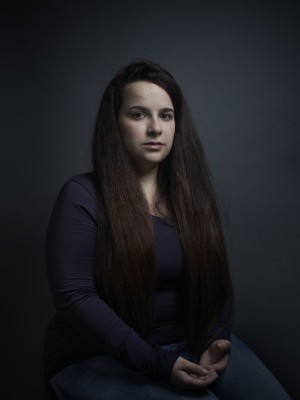 Leen was born in Syria, but her roots are in Palestine. When the war broke out in Syria, she and her mother, father, brother and sister crossed over into Turkey, travelling on from there to Italy and ending up in the Netherlands. "The first question that the asylum officer in Ter Apel asked me was: ‘What is your nationality?’ Palestinian, I answered. With a cynical little laugh and shrug he said, ‘Palestine doesn’t exist. You’re stateless.’ I’d never heard of such a thing; I was in tears."