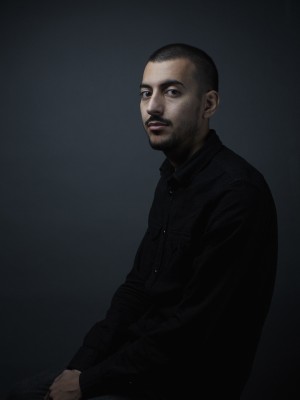 Mohamed’s family, who live in Kuwait, are stateless. As a result, they have no access to healthcare, education or housing. His people, the Bedoon (literally ‘without’) suffer systematic discrimination. Mohamed had ambitions and worked hard to get out of Kuwait. He dreamed of living in the Netherlands, not least because of his homosexuality. Despite being declared stateless by the United Nations, the Netherlands refused to grant him asylum, so he lived here illegally for years. Not until he applied for asylum as a homosexual was Mohamed finally given a residence permit. Now, Mohamed wants to devote his life to fighting for more rights for people who are stateless.