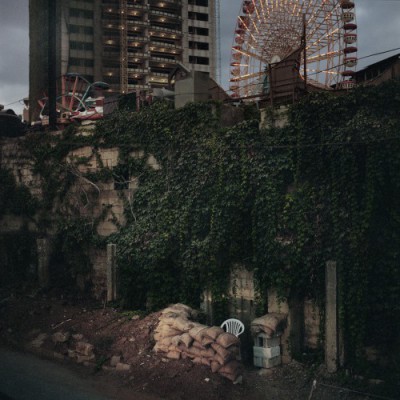 Military Base
For 47 years, Beirut Luna Park has defied periods of unrest, war and economic malaise. The park’s Ferris wheel towers over the Corniche, the Lebanese capital's famous boulevard. The attractions could use a lick of paint, but they offer visitors a welcome escape from their sometimes tense daily reality. The small, walled amusement park has always been open, even during the bloody civil war of the '70s and '80s and the Israeli attack in July 2006. In the summer of 2007, the park survived a bomb explosion that killed 11 people. Two weeks after the explosion, the park reopened to the public.