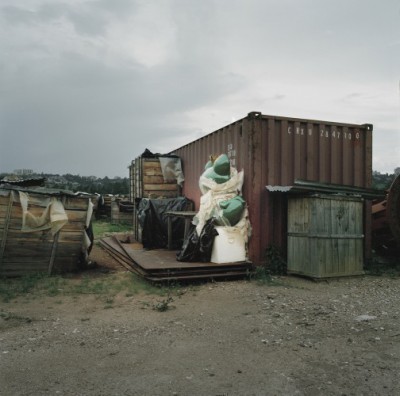 Eugene's Park I
'In August, Rwanda will open the largest amusement park in Eastern and Central Africa,' read a report that made it into various media in autumn 2007. The amusement park, which would cost $25 million, was intended to be an attraction for the local population. The park’s initiators wanted it to 'heal the wounds in people's hearts, which were inflicted during the civil war and the genocide.' The Kigali City Park would cover 100 hectares, with space for attractions, a cultural centre, ornamental gardens and restaurants. Six months after the scheduled opening, the attractions stand rusting as the initiators look on helplessly.